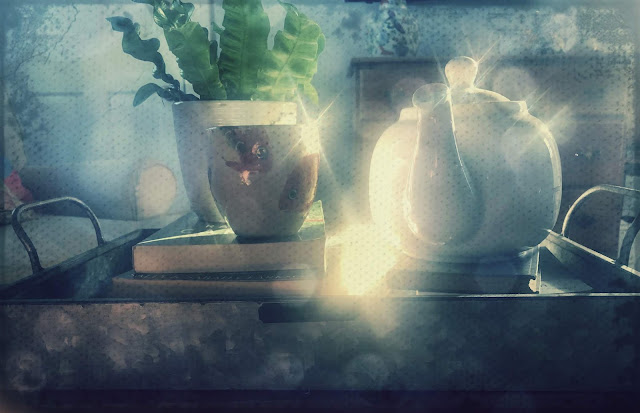 Like a warm, heavy blanket
At once comforting and confining.

The quietude of very little traffic..vehicles, airplanes, even people walking

It’s as if the entire world has exhaled....

And we are all just waiting for the word

That it’s okay to breath in once again.

N. Scott Monaday is a Pulitzer Prize winning Kiowa poet and novelist.
He speaks of silence in the oral storytelling tradition as a dance of sorts.
Silence can say more than words or at least have more meaning than words.
Silence doesn’t necessarily have to compliment noise but can be it’s own entity
Or revelation...it’s just silence...it just is. 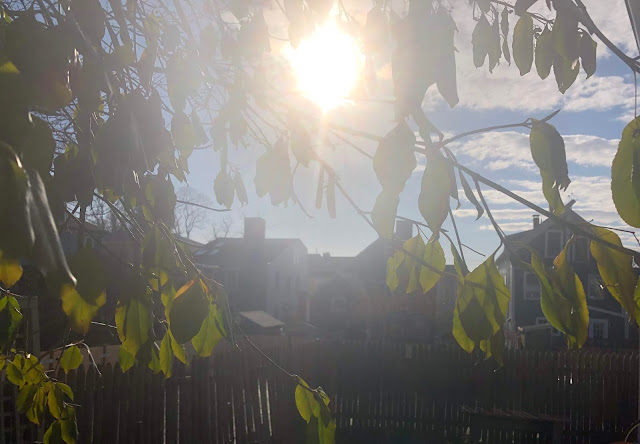 Now I can hear my cat lapping water out of his bowl and birds singing out of doors.

Later, when the threat of virus has passed us by
I won’t hear him drinking or notice when he has had enough
And steps with his little cat paws across my kitchen floor.

Now I hear the noises that my house makes...the fridge, the heat running,
and something else that I can’t identify.

Beyond my windows the world is silent and still

And just allowed it to be

a simple rhythm everything emptying into white spring