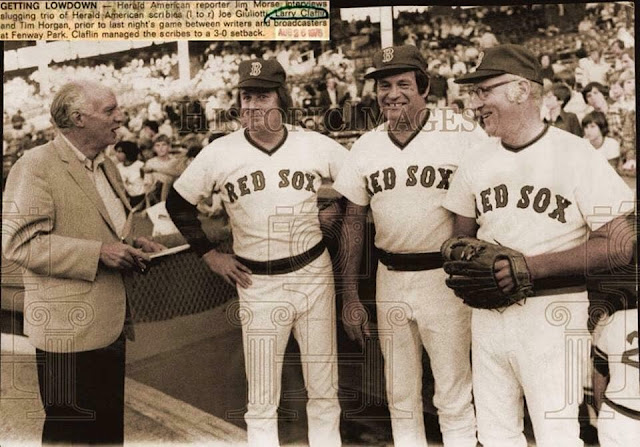 My dad (in the middle) was a sports writer in Boston

and they played a game between writers and broadcasters.

The Red Sox were in The Curse of the Bambino...an 86 year world series drought

during my father's lifetime and he never saw them win a world series.

and again this last night when they won the series! 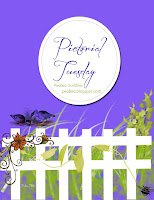