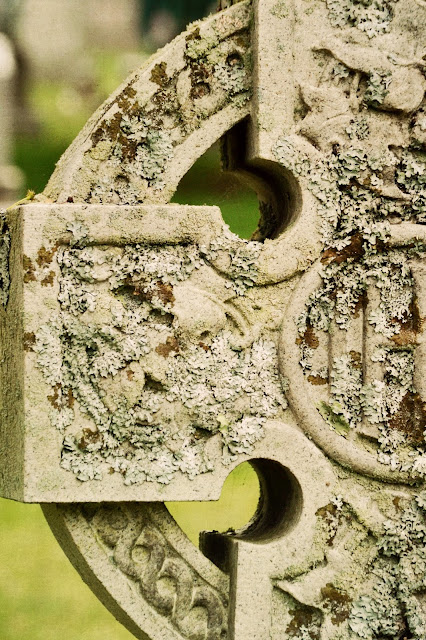 did they sound the death march as they lowered you down

did the band play the last post and chorus

did the pipes play the flowers of the forest

But here in this graveyard that's still no mans land

To man's blind indifference to his fellow man

And a whole generation that were butchered and damned


DID THEY BEAT THE DRUM SLOWLY