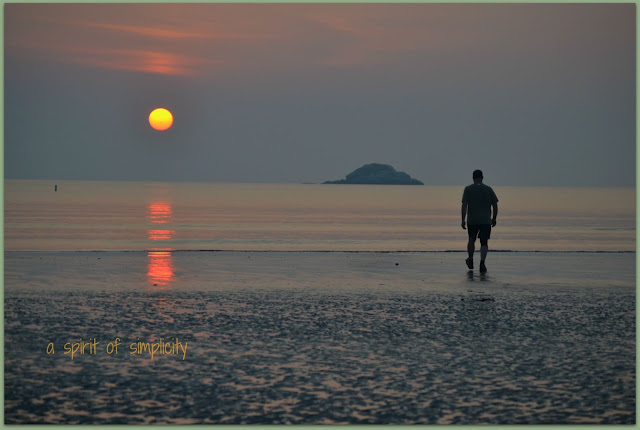 Joe and I have been walking the beach at sunrise

it looks as if he is walking on another planet 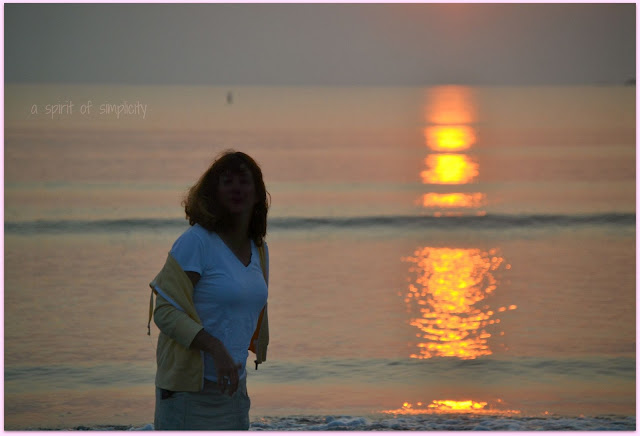 he got a few photos of me as well

Which is sort of nice because when you are the "paparazzi" of the family...

you are pretty much always invisible. 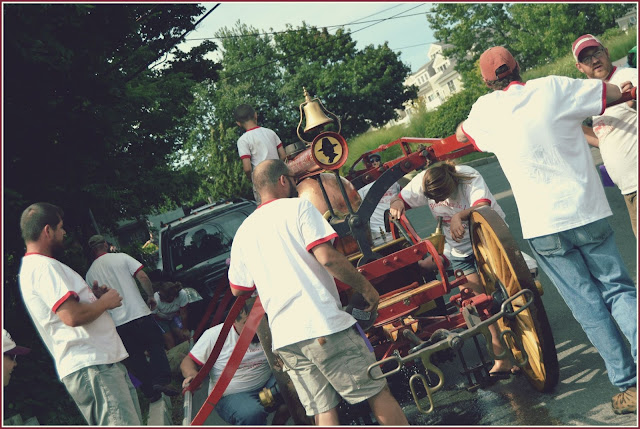 I was with my mum and my daughter on Saturday at the last muster of the season.

Bonnie's boyfriend is on the team from Newbury. MA, where they live.

I grew up in Marblehead, MA, which is where the muster was held.

After the muster the Gerry 5 (Marbehead's team)

hosted a fish fry for all participants. 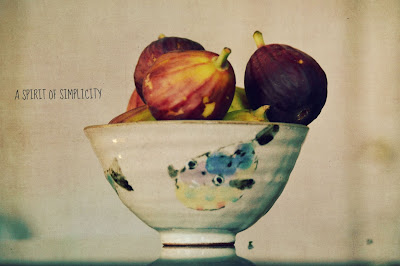 figs are in season at the local market 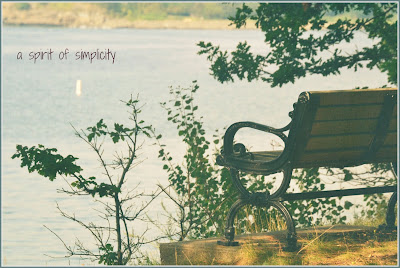