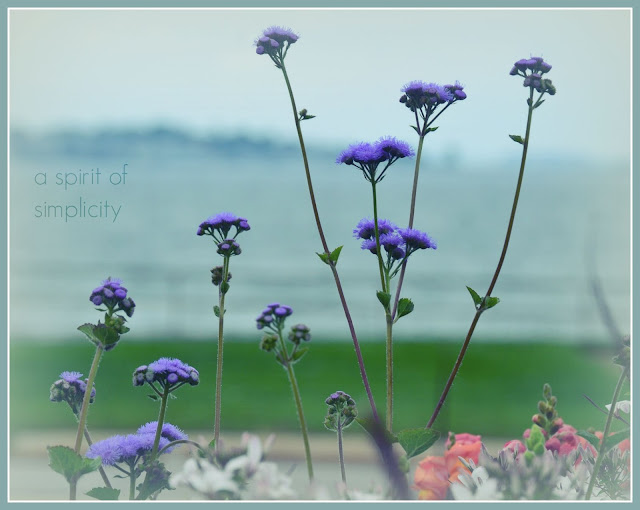 For the life of me, I cannot remember the name of this plant.

I even called me mum, the expert in all things flowery,

and she couldn't get it either

of course, something could have been lost in the translation over the phone,

that looks sort of like a tansy but isn't

and is usually very short but sometimes can be taller....

I don't know why she couldn't pop it right off the top of her head  ;)

feel free to mention its name in the comments....please

It's been beastly hot and humid here...hardly manage to get outside for walking at all

I saw a sort of older father there with his little son, who was really just a toddler

they had been just sitting there all week

so...I grabbed them up and walked over to the father and son

and handed them off

building a little Tonka truck village in the sand.

what goes around - comes around

~
My beautiful daughter, Bonnie, came over to visit the other night.

We walked the beach and had some pizza and a beer.

We got to talk a bit since it was just the two of us.

I just love the company of my daughters so very much.

I am gobsmacked by their awesomeness.

to the Swampscott by the Sea Summer Concert Series

listened to a local bluegrass band,

rise over the Atlantic

~
last night our neighbors invited us over for a cocktail