The British soldiers marched into Concord early on the morning

to capture the weapons and munitions that the colonials

had moved there from other places

upon hearing word that the British would be raiding 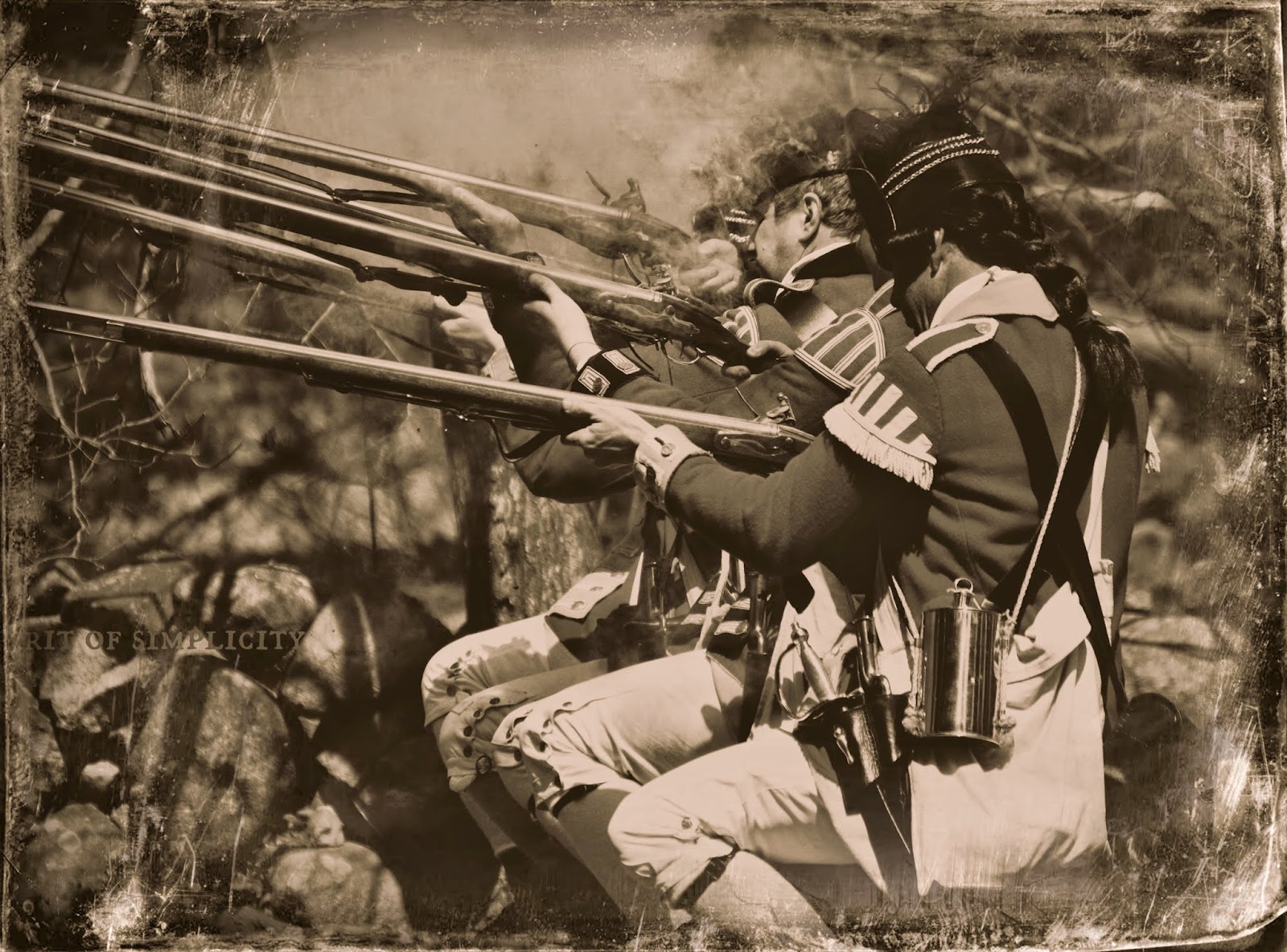 but the Colonial militia held them off

in the first battle of the American Revolution at Lexington.

The British were not able to capture any munitions

and began their slow march back toward Boston. 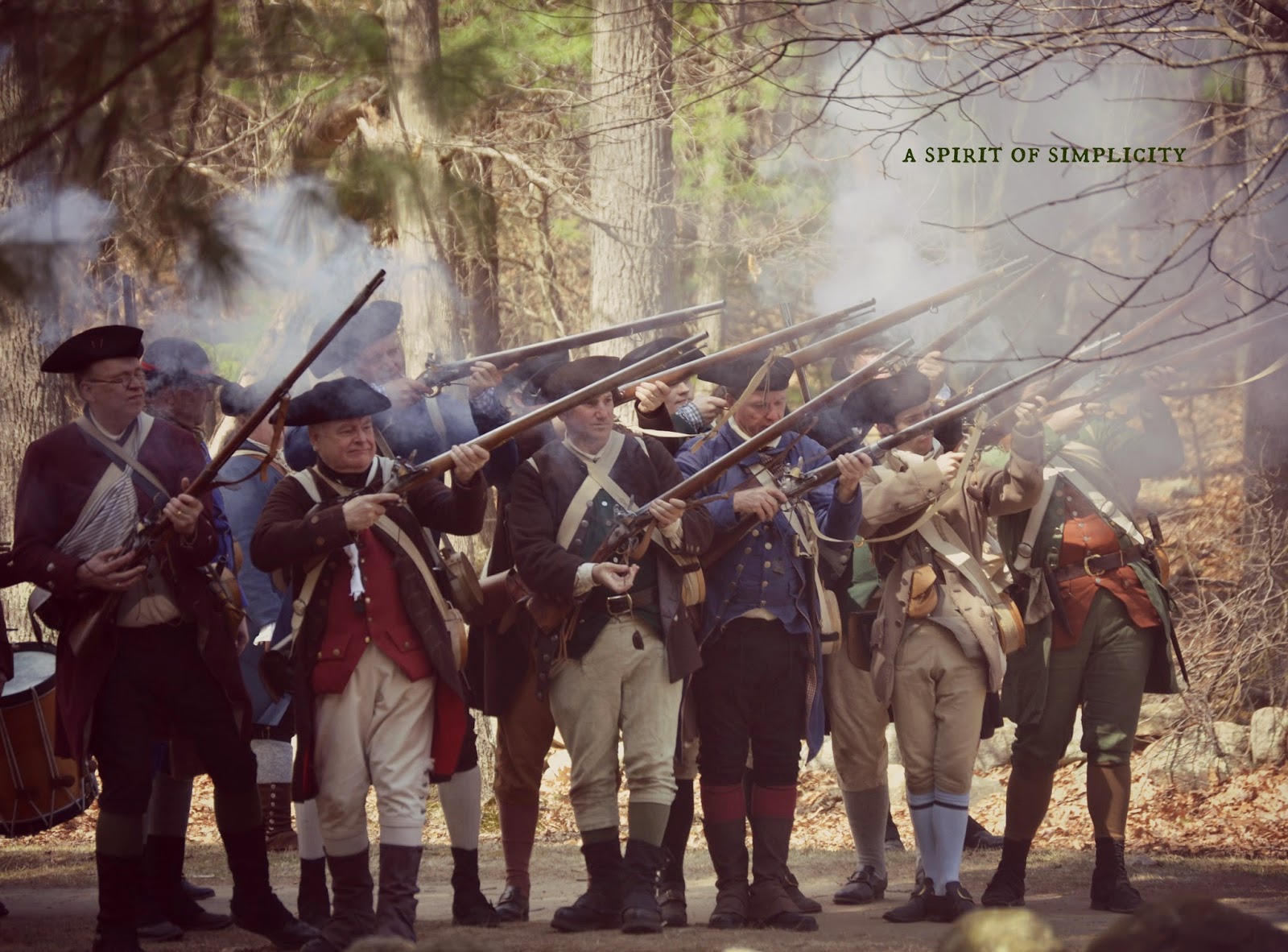 Where upon minute men hidden in wood and field

began harassing and shooting at the redcoats.

All afternoon the shots were heard as the redcoats marched back to Boston. 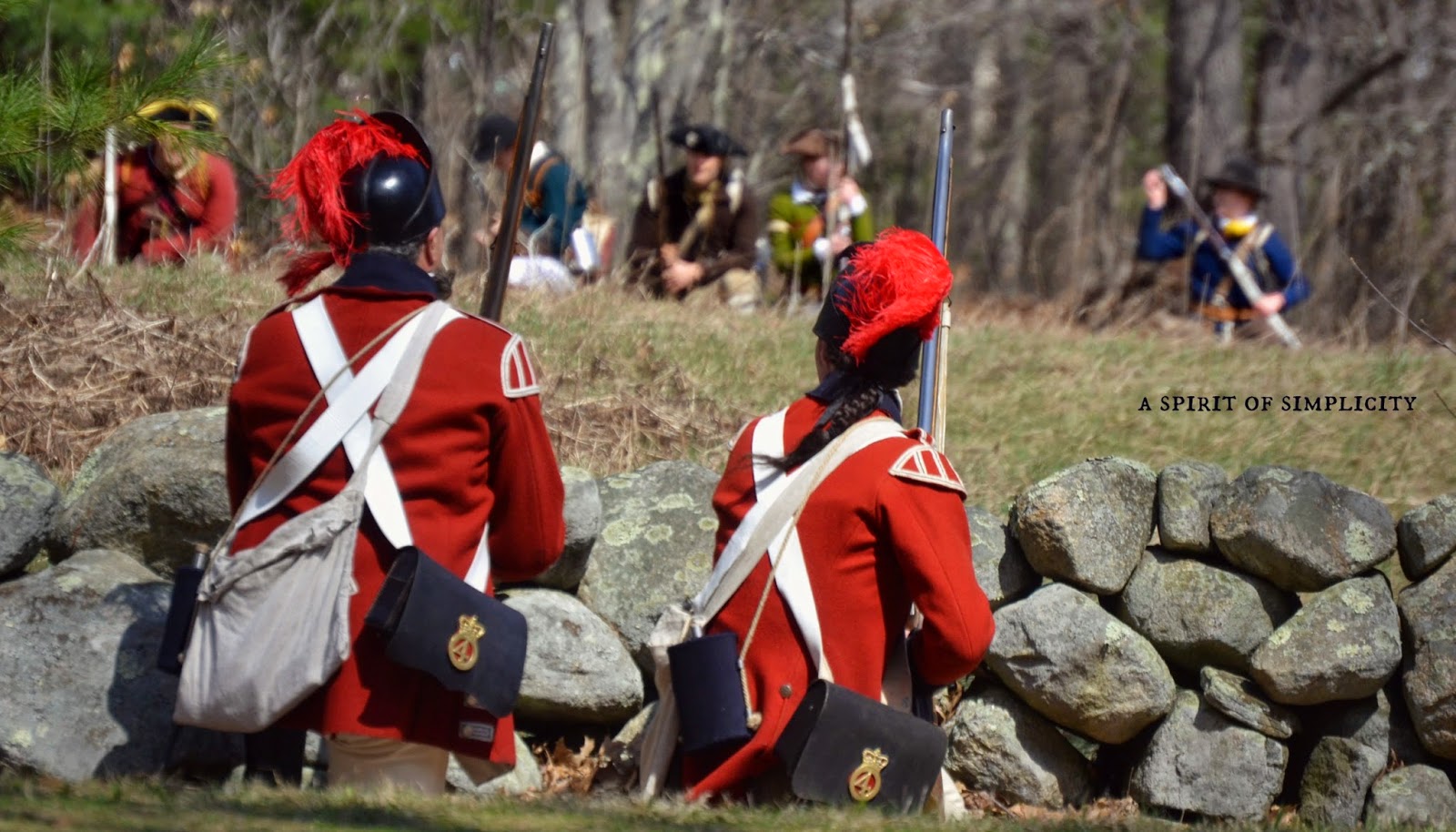 and thus what became known as 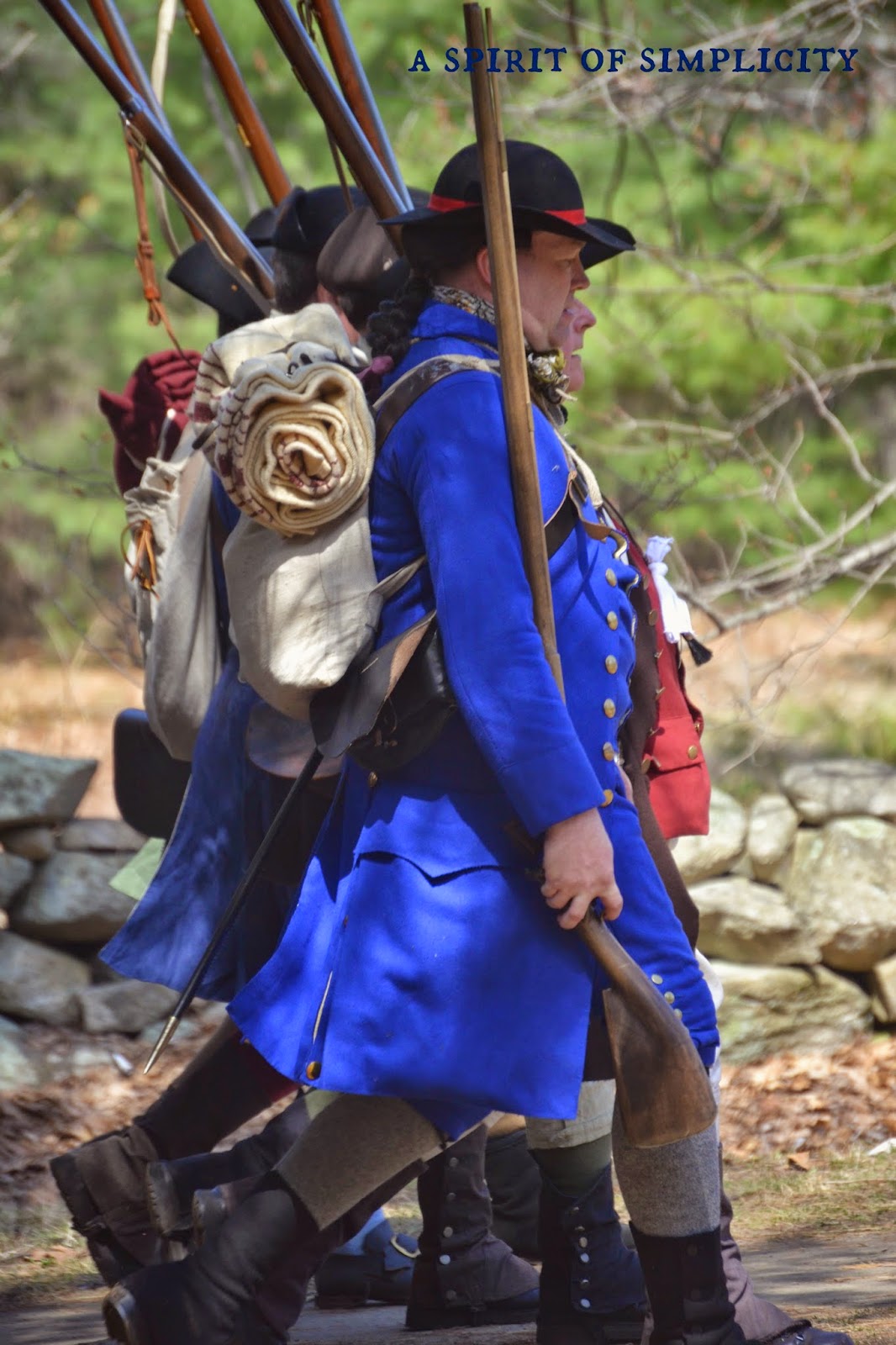 The American minutemen were called that because they could be ready

to fight at a minutes notice.

Every April, around the 19th, Massachusetts celebrates Patriot's Day.

In Concord/Lexington, at the Minuteman National Park,

the biggest re-enactment of the year is held.

This is where I took these pictures a few days ago.

morning to the sound of gunfire in the common.

They had no idea that this particular ordinary day

was about to become so historically extraordinary.

wednesdays around the world