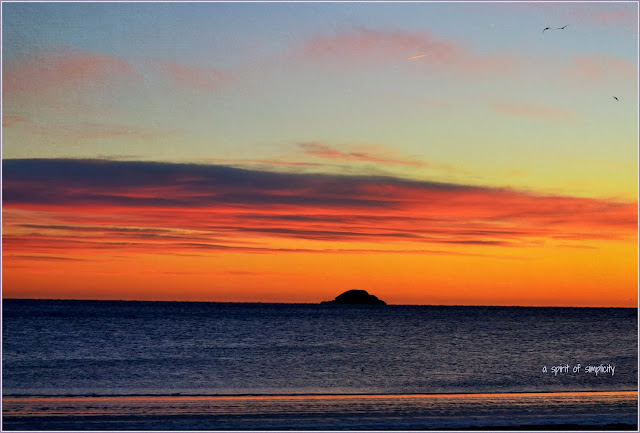 
~
Joe and I took a trip to what we affectionately call the "supermarket of no hope" the other day. It is located in a very colorful section of the city and you just never know what you will get to see there.

As we were walking out a man was coming in through the out door....on a bicycle!

every one scootched over to give him room and continued on as if it was the most normal thing in the world to go zipping through the aisles of the grocery market on a bicyle!

Joe and I both have colds. We spent
New Years Eve and New Years day on the couches watching movies. Actually, it was rather a nice way to ring in the new year.

i plan on getting outside
tomorrow afternoon
and walking the island with my camera
i'm hoping to get some winter wonderland photos.

my town shoot out