Ode to a pine 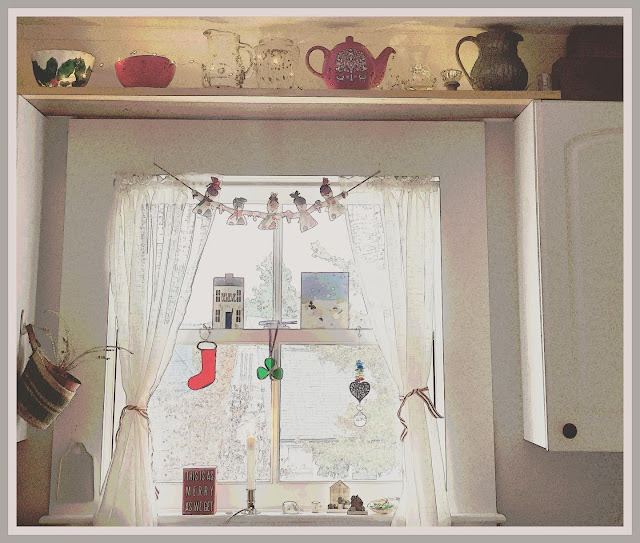 Just outside my kitchen window is a big old jack pine tree.

I find it rather ironic that such a large tree produces such tiny little pinecones.

Just beyond the tree is an antique house that was probably built some time in the early 1800's.

Just beyond that house is the Marblehead harbour.

My house was originally built in the 1700's but has been rebuilt since then.

The original owner was Captain John Merritt who fought in the revolutionary war.

when I put a bowl of it's tiny pinecones on my kitchen table. 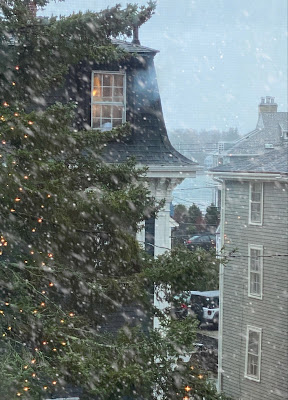 The lights are a reflection. The tree is too large to light without a crane of some sort and our street is a very windy and narrow one way with one ways on either side of it so a crane would hardly fit and would be considerable trouble if it did.