Toward the end of summer 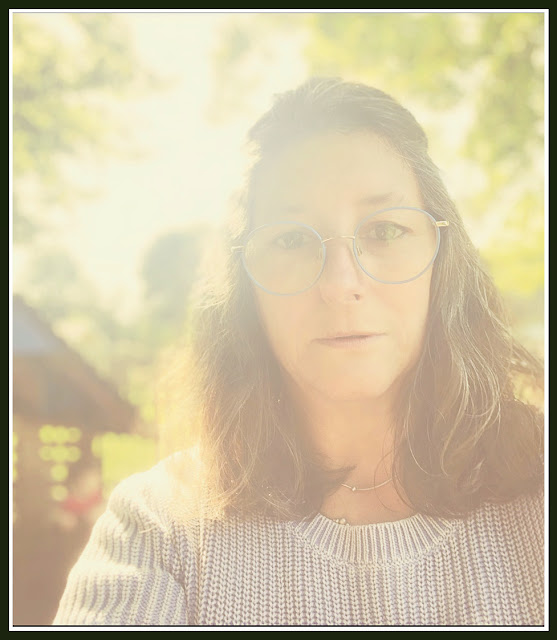 Under the big old Beech tree in the playground at work.

I was snapping women pictures of the children and my phone happened to switch to selfie-mode.

So…I took a quick shot of myself. 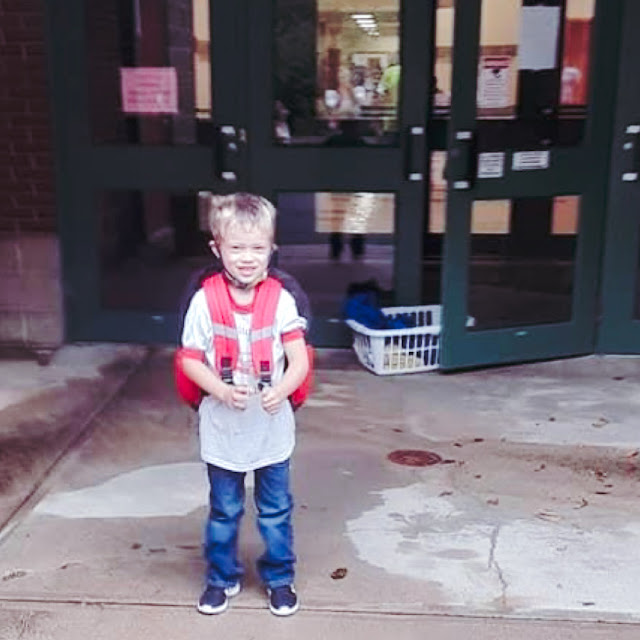 My grandson’s first day of pre-school this year.

His birthday is in October so he won’t start kindergarten till next year. This year he will go 3 half-days a week. He is very excited about it! 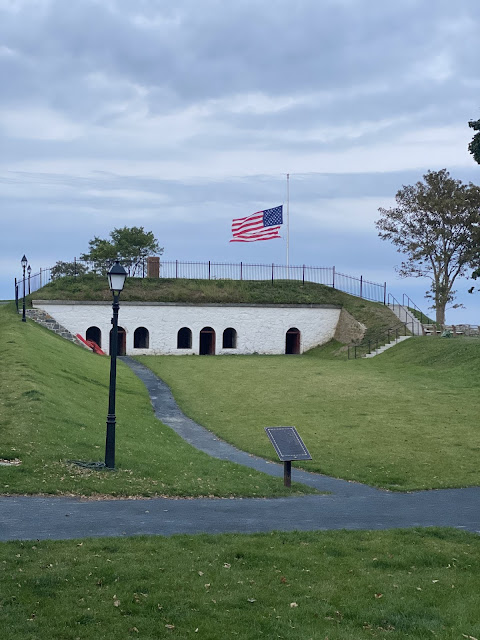 Joe and I walked to old Fort Sewell after dinner one evening this week.

There was a stiff breeze coming off of the ocean and we had our sweatshirts zipped up for the first time in months and months. The pre-revolutionary era fort had been closed for renovations for the past year and just reopened at the beginning of the summer. I had walked it earlier in the year but this was the first time Joe had seen it. They really did a spectacular job. There was some concern that they would “fix” things so much that it would be unrecognizable. The fort was established in 1644. It turned out that the restoration was perfectly done. 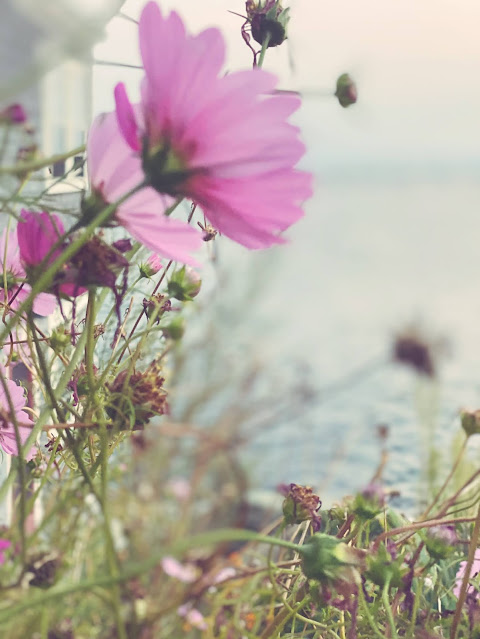 Cosmos are one of my favourite flowers. I love the way that they bloom into the very end of summer, spilling out of their respective gardens onto sidewalks and walkways. I love that they bring to my mind the Carl Sagan quote, “The cosmos is wishing us. We are star stuff.”  Carl Sagan’s quote brings to my mind Joni Mitchell’s lyric, “we are stardust, we are golden…” which makes brings to my mind wandering around these narrow and twisting lanes of my old home town at the end of summer….cosmos spilling out all everywhere. I love that they are messy and beautiful and simple and pretty.

These Cosmos are reaching out of a garden bed beside the sea and casting their shadows over the rocks that my grandchildren use to scramble down to the beach when they come to visit. 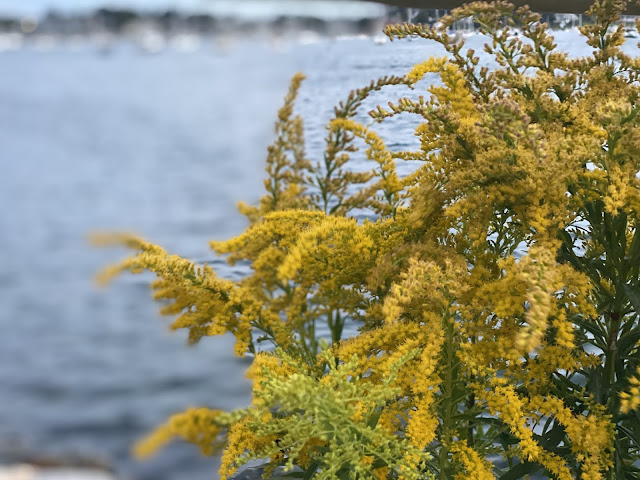 Goldenrod which was just nearby growing up through a crack in the sidewalk.

I love that deep golden yellow colour. No one plants this in their gardens but that doesn’t stop it from blooming all Willy-nilly where ever it can establish itself.