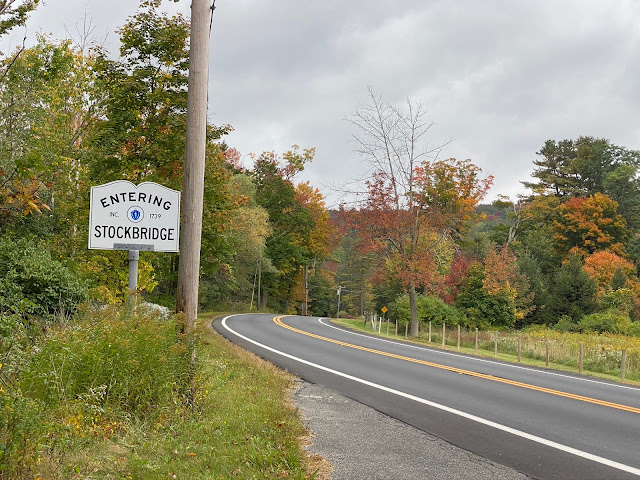 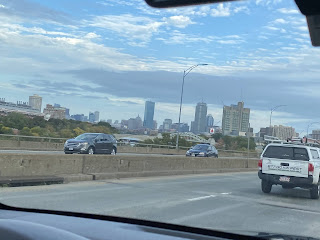 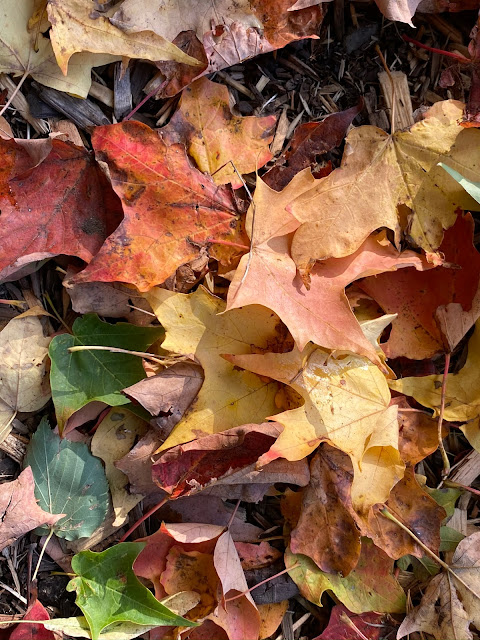 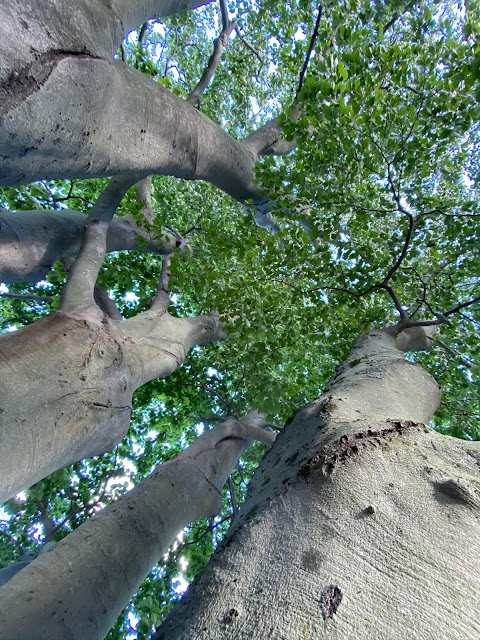 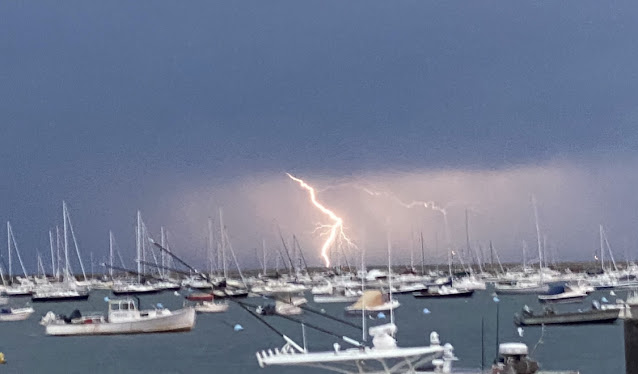 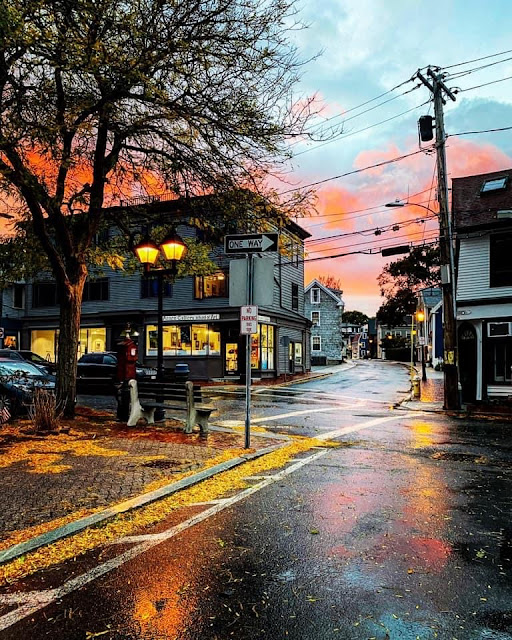 t Martha, Martha, you are anxious and troubled about many things, but one thing is necessary. Mary has chosen the good portion, which will not be taken away from her.” ~ If there is a lesson here for me it is to turn to the Lord.  I’ve always been a little mystified by this story. I mean if no one is doing the dishes things are going  to pile up pretty quickly. Maybe Martha is just bitter and doesn’t see or remember all the times that  Mary helped with the work. Or, maybe Mary really is kind of lazy and wants all of the Lord’s  attention. Maybe everything balances out in the end and truth can be a little tricky sometimes.  I’ve been thinking a lot about sisters lately since my own sister is facing another seemingly  insurmountable battle with cancer.  We all play certain roles within our families. Sometimes it can be difficult to break free from those  roles and their expectations...especially if we are comfortable in them or have lear
Read more

Perhaps as one person, I will never change the world but one should never underestimate the power of planting a seed. I wish I had more answers. I wish that people could be better at loving one another.             These days I feel thankful enough to be able to scatter a few seeds. Thankful Thursday
Read more