All the angels on TV have white feathered wings
But I don't think it really works like that.

Dragonfly wings have no feathers

But I could not save you

Do you think the dragonfly was jinxed before I saved it?
As if I have some control over planetary occurrences... 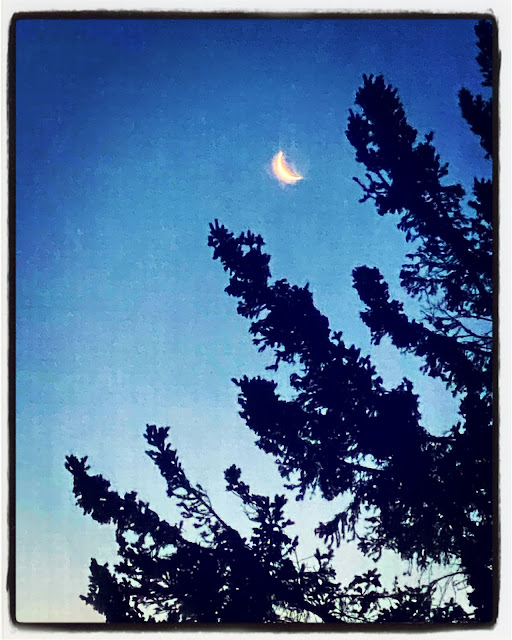