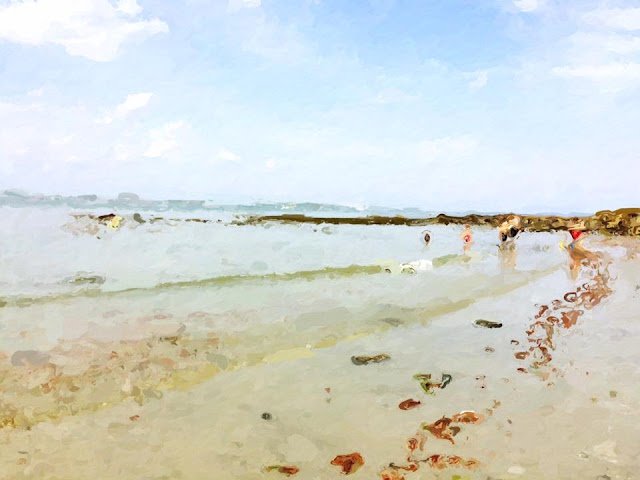 Short beach on Saturday
I took a photograph and then used an app on my phone to "paint" it. 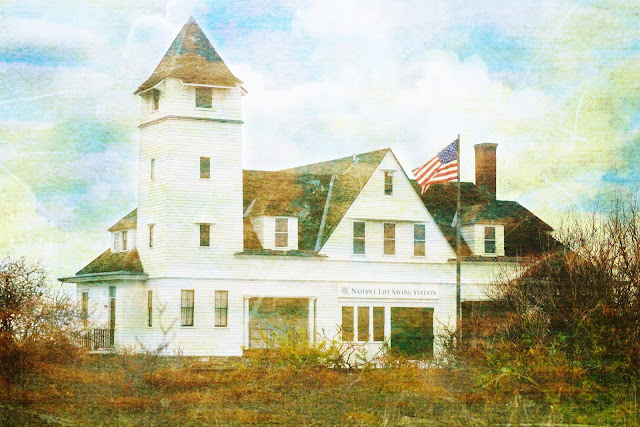 the old coast guard station on this rather tiny island

Coast Guard often gets overlooked among the military forces

Here, we take them pretty seriously.

This building is on the National Treasure list. It was built in 1898. The Coast Guard gave it to the

town of Nahant when they stopped using it years ago. It's now used by the American Legion and

also for special events by the town and private functions.

It's a beautiful building 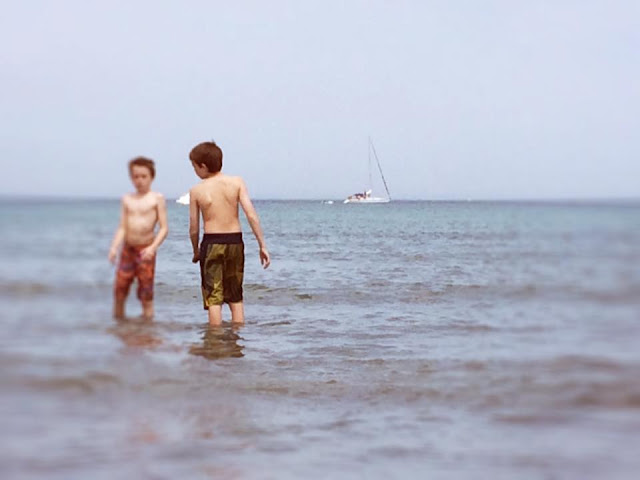 Saturday was almost 90 and the water was warm enough for swimming.

The beach had as many people as a mid summer's day

American and armed service flags set up in the sand

It's always fun at the beach 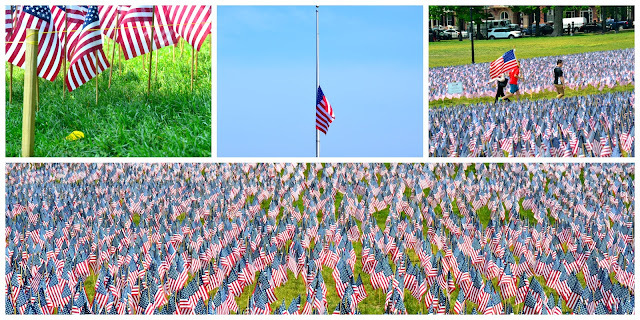 37,000 American flags to honor those that fell for freedom

here in the United States

waving in the Boston Commons all Memorial Day weekend.

the photo on the top left has a yellow rose petal

which a loved one tossed on the ground

to honor their fallen soldier.

It was very moving.


Monday mellow yellow
Mosaic Monday
The good, the random, the fun
a brown eared dog mouse if one stopped by acres of sky everything emptying into white spring windows of light