there was the nest all tucked in the corner

between where the broom rests and a planter of patient Lucy's 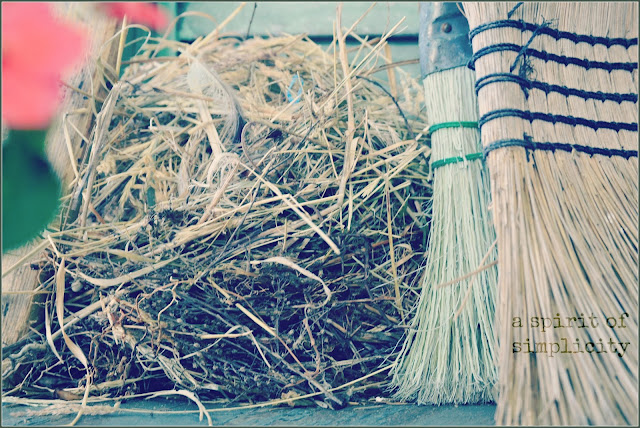 it isn't the pretty kind with the bright blue robin's eggs

laying there all Ann Volkamp style

the wind coming off of the Atlantic would

blow those little eggs right out of the nest

after Christmas we put the tree

outside on the porch

but here on this rather tiny island

the wind is fairly constant

so the tree blows over and against the house

little sparrows use its shelter

hunkering down from the snow and icy blasts

perhaps it was one of those sparrows

who thought our porch

an inviting place to build a home 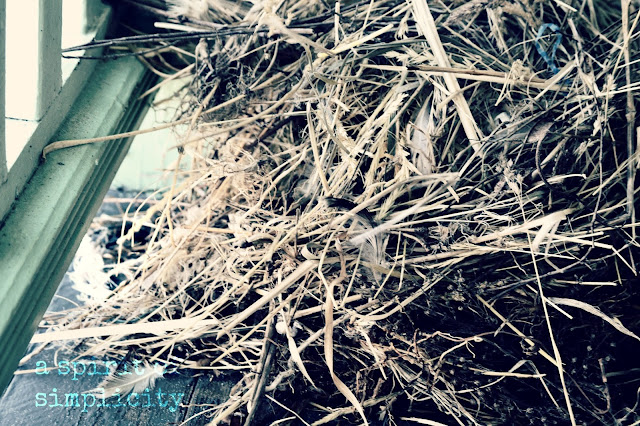 nestled under an old fisherman's buoy

next to a pot of porch flowers and an old broom

Psalm 84:3
Even the sparrow finds a home, and the swallow a nest for herself, where she may lay her young, at your altars, O Lord of hosts, my King and my God. 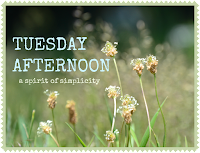 I would like to extend an open invitation to join me

for my first ever link-up meme

your post can be about anything that gives one pause

to enjoy the simple beauty of

I look forward to seeing you 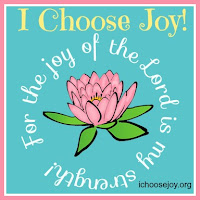 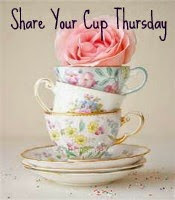 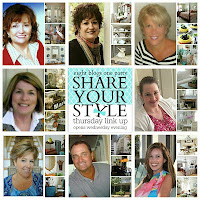 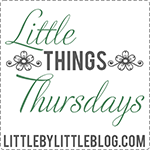 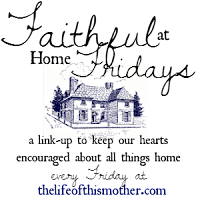 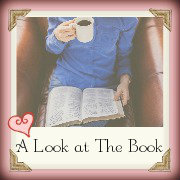 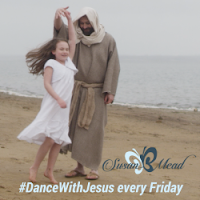 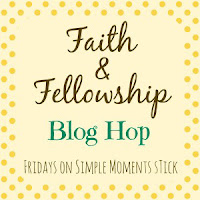