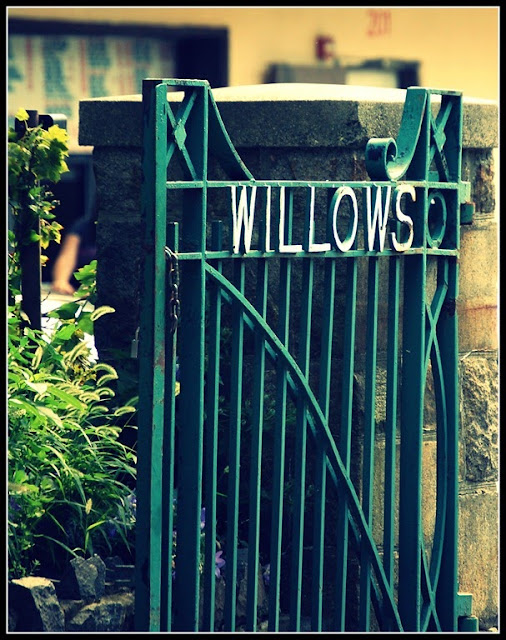 On Tuesday we had my mother over for dinner.
She brought me two little squares of lavender scented soaps and some cocktail napkins.
She's nice like that.

September is my favorite month and October is my next favorite.
Those two months are crazy beautiful here in New England.


My grown daughter called me the other day to get my meatball recipe.
I feel like I've passed some sort of mother-hood test now that
they've grown up enough to ask for my recipes.

It's not even my recipe. I got it out of a cookbook less than 10 years ago.
It certainly wasn't passed down from generation to generation.
I'm Irish -we're not exactly known for our cooking.


I almost never watch anything on TV except for movies.
the other day  a commercial for honey-boo-boo came on while we were scanning through on-demand  and I felt like I'd been violated.
I had to take a shower.


Remember last week when I said I would never use the touch screen on my new computer?
Well..things have not exactly turned out that way.
It's pretty cool.

The beach was nearly empty

Even though it was Saturday of Labor Day weekend


the clouds had convinced every one to do other things

cookouts and home projects and

who played in the sand with their plastic pails.

up by the sea wall

they had wheeled their beach stuff in with carts

they had brought the old ladies and the babies

they were here for the day

I walked the other side of the beach

just me and some seagulls 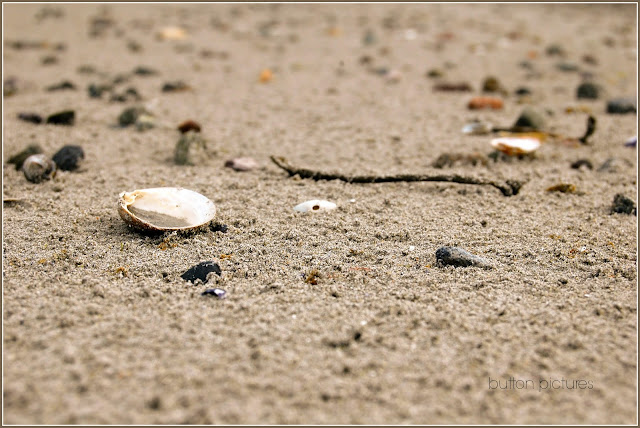