in the stillness of an evening

a hush came down

so at the end of day

they rode their bikes to the beach

and rambled out amongst the slippery seaweed

to the big rock where the two seagulls were 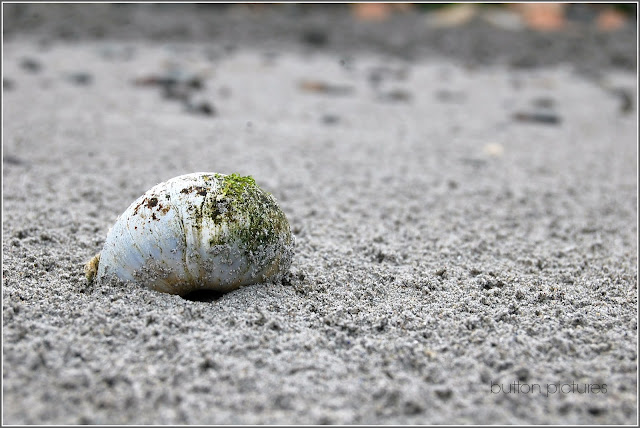 crabs were there and mussels and clams

sometimes lobsters - but not that night

and built a fire in it

nothing disturbed the stillness of the twilight

they walked back up to the bikes

and imagined they could hear mermaids

oh the places I've been