to free (grain) from the lighter particles of chaff, dirt, etc., especially by throwing it into the air and allowing the wind or a forced current of air to blow away ipurities.

to separate or distinguish (valuable from worthless parts) : to winnow falsehood from truth

A sudden light transfigures a trivial thing, a weather-vane, a wind-mill, a winnowing flail, the dust in the barn door; a moment,- -and the thing has vanished, because it was pure effect; but it leaves a relish behind it, a longing that the accident may happen again
walter Pater 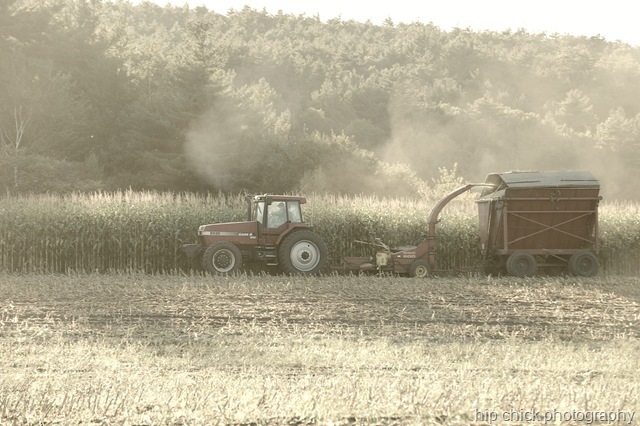 in flashes I see what I am becoming

shaped by the cosmos -the forces

to be an adventurer in the way

at once winnowing and being winnowed

like an action movie hero running from an explosion

what remained standing would be tried and vetted

distinguished from the rest

she acquiesced  to the winnowing -enjoyed it even -this time she would not cling to what was expected,

she would not cling to anything.

Now she remembered how to free fall.

she spread her arms open wide and allowed the current free rein.

only in giving, only in surrender can we become who we are